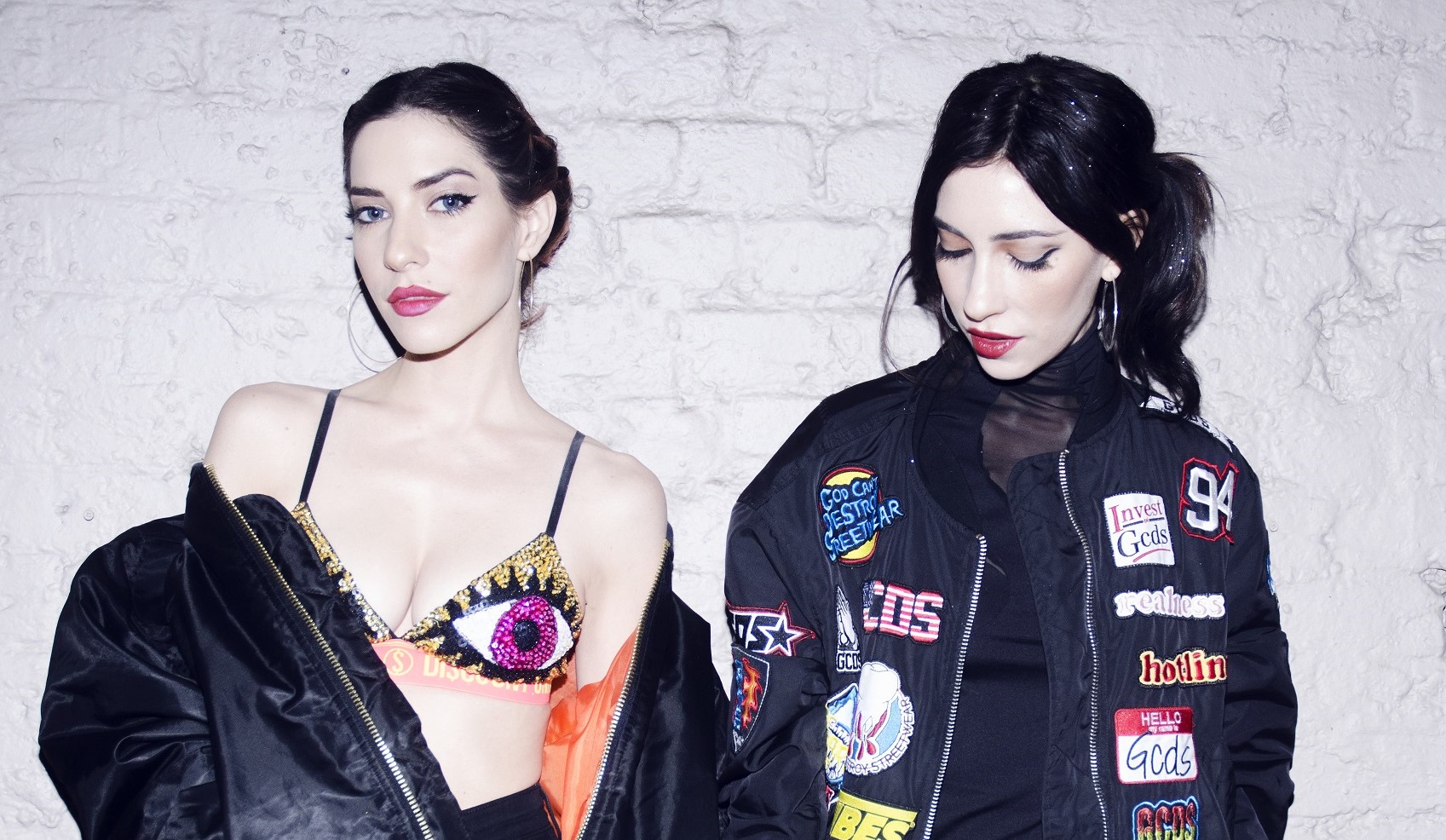 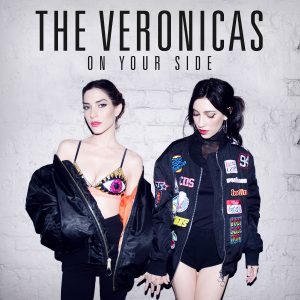 The Veronicas have today released their brand new single ‘On Your Side’, the follow up to their ARIA #1 and 2 x Platinum hit ‘In My Blood’. ‘On Your Side’ sees Jessica and Lisa Origliasso channel intensely personal experiences to produce a mature reflection on the tricky but rewarding business of staying friends with your ex.

As Jessica explains, “You can spend all this time with someone, be vulnerable and raw with them, and then when it’s over in many relationships it’s like that person never existed.”

The lyrics “I remember the night when you packed all your bags in the doorway, said I don’t want to fight you can leave but remember I’m always on your side…” discuss coming out the other side without bitterness. This mindset is a long way from the venom that fuelled early material from The Veronicas, or the savaged heart on former ARIA #1 and 3 x Platinum, ‘You Ruin Me’.

Dropping the tempo slightly from ‘In My Blood’, ‘On Your Side’ was written and recorded in London with UK pop gurus Wayne Hector (One Direction’s ‘Steal My Girl’, Nicki Minaj’s ‘Starships’) and Jim Eliot (Kylie Minogue’s ‘All The Lovers’ and ‘Two Hearts’, Ellie Goulding’s ‘Anything Can Happen’) and produced by up and coming Swedish whiz-kid Ollipop.

The sisters are putting the finishing touches on their fourth studio album, which has a “heavy Euro electro pop” feel. They’ve had the luxury of working on the record while ‘In My Blood’ continues to be one of the biggest singles of the year in Australia, as well as making inroads in the UK, US and Asia.

“Every other time we’ve released a new single the album has already been finished,” Jess says. “So to have a #1 single as a motivation is amazing. It never gets easier releasing music, you never know if people will like it but to know people really connected with ‘In My Blood’ was mind-blowing. It’s given us a real perspective on how to finish this record.”

‘On Your Side’ is the second single to be lifted from The Veronicas forthcoming album, set for release in 2017.

THE VERONICAS RELEASE NEW SINGLE ‘ON YOUR SIDE’