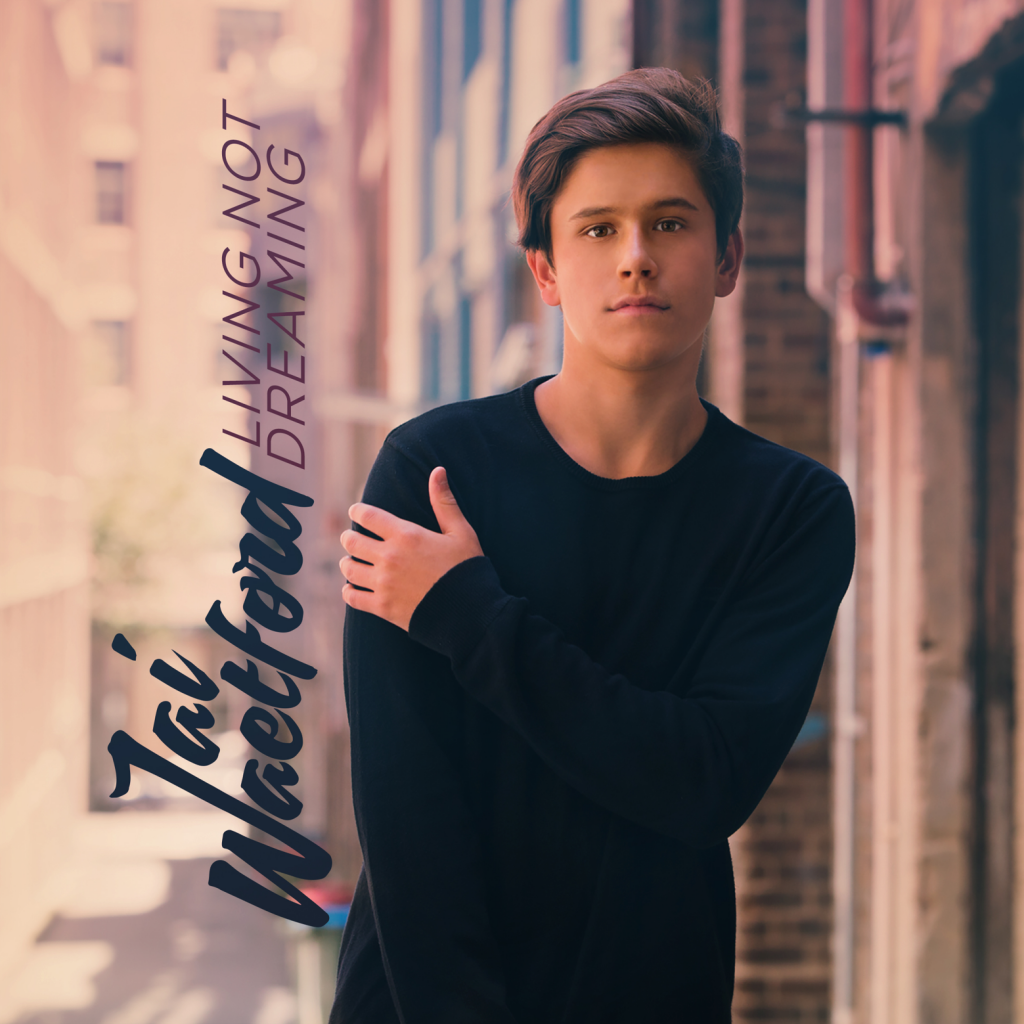 LISTEN TO THE SINGLE NOW!

Sony Music Entertainment Australia is excited to announce that JAI WAETFORD, youtube sensation and wunderkind has released his latest single, ‘Living Not Dreaming’ with the video clip racing straight to the #1 position on the itunes charts, and the track rocketing to #4 in the viral Top 50 on Spotify.

‘Living Not Dreaming’ is the latest offering from the 17 year old X Factor alumni, who has been building his online empire since his last release ‘Shy’. Since then JAI has gone on to generate awareness with his youtube clips and the creation of weekly sharable content & fan nominated challenges, speaking to an audience of over 1.5 million JAI has now amassed a mammoth 44 million views on youtube/Vevo with over 12 million streams on Spotify for all of his releases.

Not satisfied with just launching a brand new single, JAI has also been cast in a recurring guest role in the iconic Australian TV series, Neighbours joining the likes of former cast members: Delta, Natalie Bassingthwaighte, Kylie Minogue and Natalie Imbruglia. “I am super excited to be joining the Neighbours team, it’s my first TV role and I am looking forward to spending time on set, learning new things and meeting new people,” said JAI who starts filming next week.

‘Living Not Dreaming’ is out now and you can catch JAI on Neighbours throughout May on Eleven.