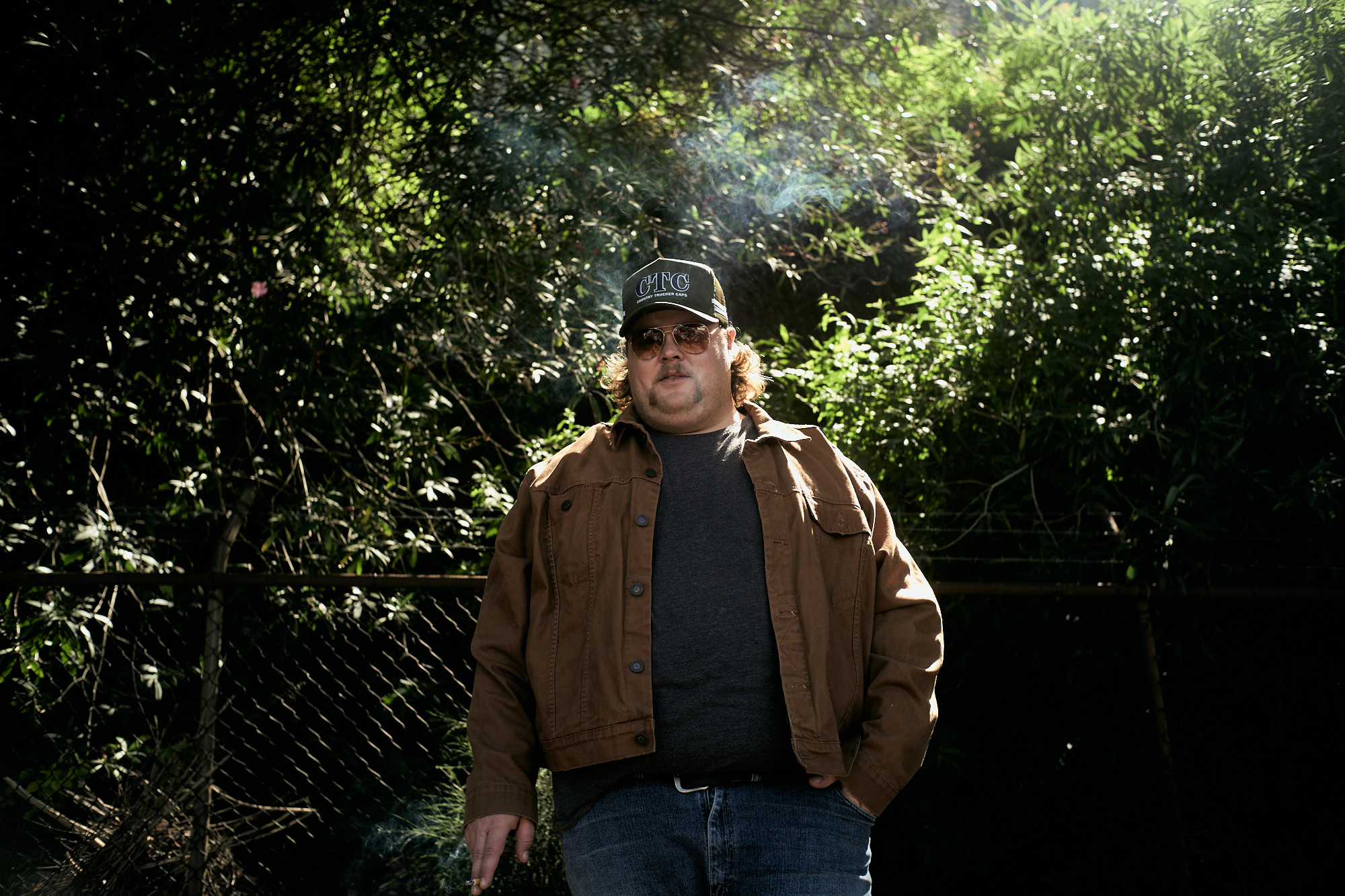 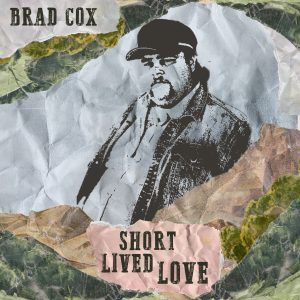 ‘Short Lived Love’, written by Brad, was born out of wanting a love that didn’t want him back. “I thought I had a good thing going, but it turned out that I was far more invested than her. I stewed on it for so many months thinking that the only way to feel better was to get her back and looking back, God was I dumb.”

Penned between Australia and Nashville, his forthcoming album MY MIND’S PROJECTION features number 1 country radio singles ‘Give Me Tonight’, ‘Drinking Season’ and the recently released track ‘Remedy’ featuring Adam Eckersley. To date, ‘Drinking Season’ written by Brad and Dan Isbell (Luke Combs), has amassed 1 million global streams, whilst rock tinged ‘Give Me Tonight’ has over 4 million global streams. The album follows on from his celebrated 2018 debut self-titled album which earned him two Golden Guitar nominations for Contemporary Album of the Year and New Talent of the Year.

Brad has been tracing his way down the Australian East Coast on his ‘Drinking Season Unplugged Tour’ which has seen him play sold out shows in NSW, ACT and Queensland. Supporting Cox on the intimate tour was recently crowned winner of the 2020 Toyota Star Maker, Townsville singer and songwriter Sammy White.

More exciting announcements are on the horizon, to stay up to date visit:
https://www.iambradcox.com/

ABOUT BRAD COX
Since taking out the Toyota Star Maker title in 2018, Brad Cox has worked quickly to make a name for himself in the Australian country music scene. He has opened shows for Brett Eldredge, Jon Pardi, Randy Houser, Adam Eckersley and Brooke McClymont plus sold out his own shows on his 2019 ‘Give Me Tonight Tour’ and 2020’s ‘Drinking Season Unplugged Tour’.

Brad earned wide scale recognition in 2018 with his self-titled debut album that yielded the singles ‘Red Light’, ‘Too Drunk to Drive’ and ‘Lake House’, as well as the anthemic crowd favourite ‘Water On The Ground’ which has notched up over 550,000 Facebook views and growing ( watch here ). The album earned the Jindabyne native two Golden Guitar nominations for Contemporary Album of the Year and New Talent of the Year. In 2020, Brad earned two further Golden Guitar nominations for his single ‘Rusty Strings’ (APRA AMCOS Song Of The Year And Apple Music Single Of The Year).